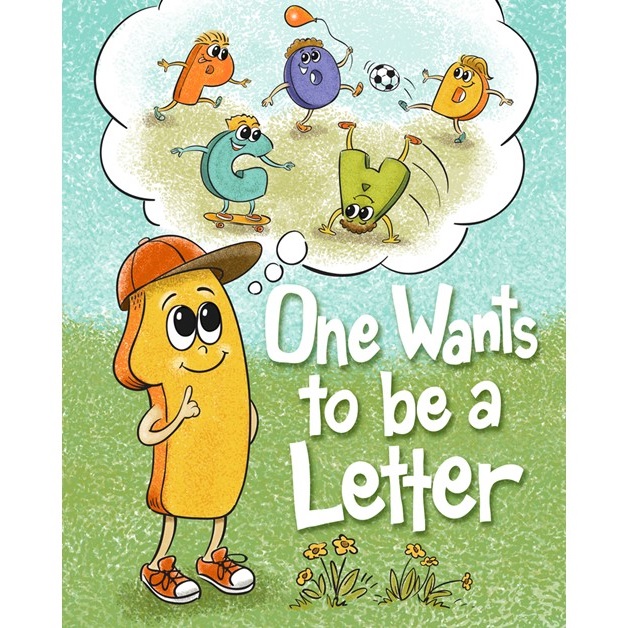 We are excited to announce that three more fantastic local, independent bookstores in the New England area are now stocking copies of One Wants to be A Letter.

An Unlikely Story Bookstore and Café

Julie and Jeff Kinney have created a cornerstone in downtown Plainville, MA with an indie bookstore, a café and an event space. An Unlikely Story Bookstore and Café is a beautiful community gathering place where you can meet amazing authors, enjoy breakfast or lunch, or relax with your new book and a beer (or glass of wine).

In 1998, Jeff Kinney came up with the book idea for Diary of a Wimpy Kid, a story about a middle-school weakling named Greg Heffley. The first Diary of a Wimpy Kid book was published in 2007 and became an instant bestseller. There are now more than 200 million copies of the series in print worldwide. To date, the online version of Diary of a Wimpy Kid has more than 80 million visits and is typically read by more than 70,000 kids a day. The book series has remained on the New York Times bestseller lists since the publication of the first book and the books are currently available in 76 editions in 64 languages.

On December 14, 2020, Jeff Kinney interviewed Jake about his book, One Wants to be a Letter, and growing up with Duchenne Muscular Dystrophy. Both Jake’s book and Jeff’s Diary of a Wimpy Kid book series are about being different and finding your true self. Watch their conversation on YouTube. 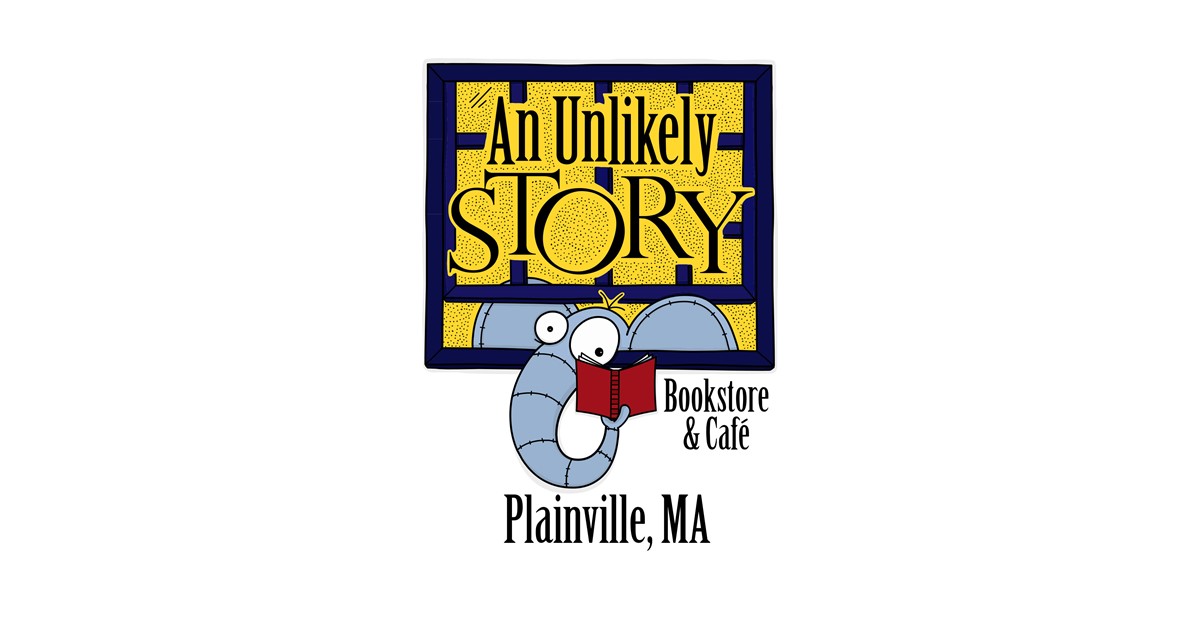 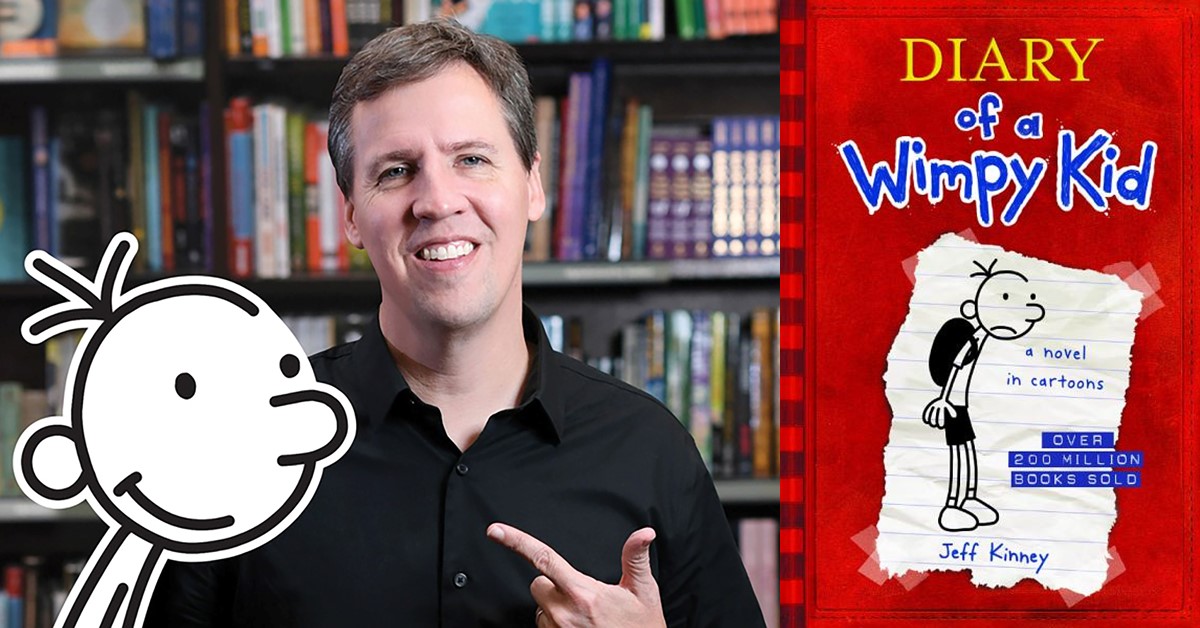 Tatnuck Bookseller, one of the largest independent bookstores in New England, Massachusetts, has been in business for 46 years. They promise you will find miles of smiles in their aisles.with about 300,000 book titles. Founder and owner Larry Abramoff says, “We don’t have cashiers, we have booksellers. These are people who know books. They love to read, and they’re ready to share their knowledge with you. Tatnuck is more than a bookstore — it’s a destination and a place to ‘feed your head.” There’s always something new ‘in-store’ for you at Tatnuck Bookseller. 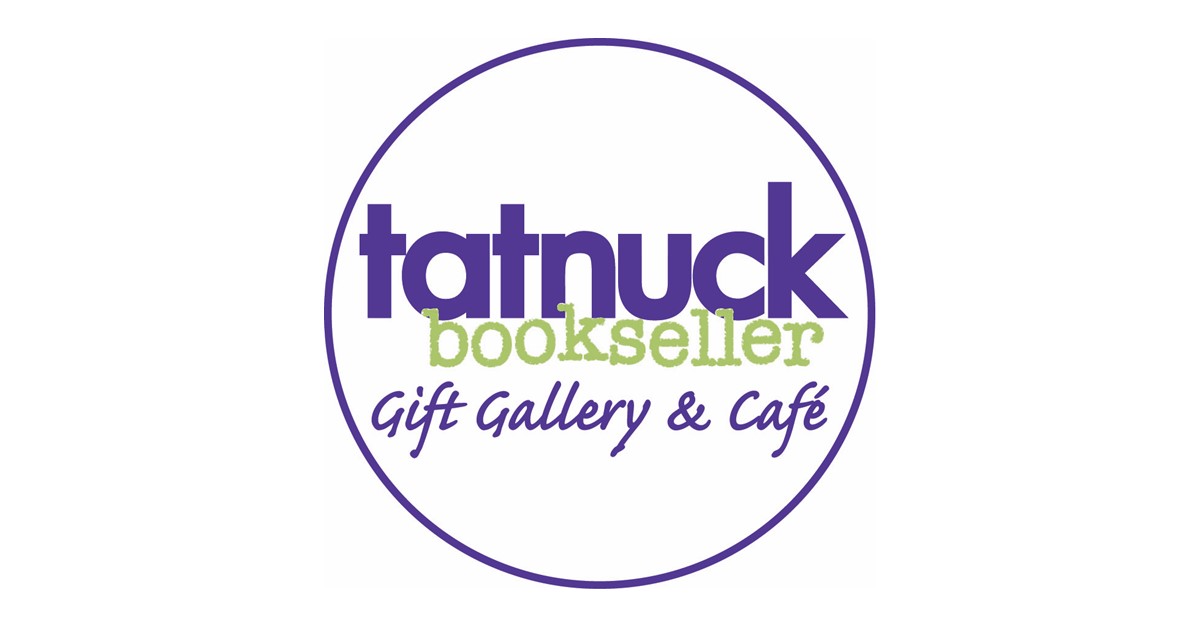 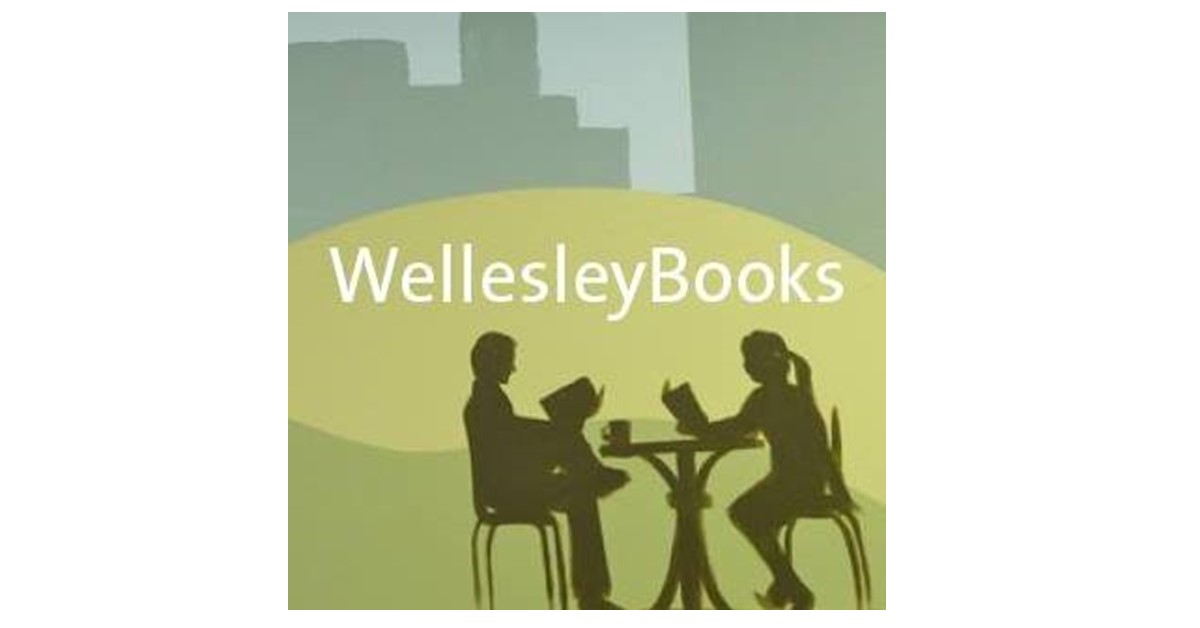 One Wants to be A Letter Now Available At Local Bookstores

Invite Jake to Read at Your School!
Scroll to top